Have any questions?
Start Live Chat

Have any questions?
Start Live Chat

Cyber security is something that is constantly on our mind here at Unit. This is because, according to Bloomberg, cyber security related issues costs companies around $400 Billion a year on average.

Aliphbay > IT Blog > News & Events > In Dubai, IKEA converts travel time to the store… to cash

In Dubai, IKEA converts travel time to the store… to cash

And yes, despite the brand new IKEA which has just opened in Paris (Metro Madeleine), the French capital is an exception. Everywhere else, you have to travel by car to be able to access the gigantic stores of the Swedish leader in furniture. Long and laborious journeys, for some, and which are expensive (in particular, in petrol). So, to reward customers on the road traveled, the IKEA branch in Dubai called upon the Memac Ogilvy agency, which designed a tailor-made operation.

“Time is money” and here you have to take the expression in the first degree. By converting the journey times of customers at the checkout, IKEA makes price “discounts”. The further you come, the more you will win. The activation called “Buy With Your Time” consists of transforming the initial prices into “time currency”, calculated using the Timeline feature of Google Maps, which checks customer comments. Demonstration:

“It is normal to reward the client’s efforts by reimbursing him for the time spent coming here. It’s our way of helping the Dubai community save their time. ” explains the company in a press release.

The campaign coincides with the recent opening of a new IKEA, located closer to the city in Jebel Ali. A very clever communication coup, which intrigues many curious people. In short, the idea is relevant although not very much in line with ecological concerns. In the brand’s other innovations, you were also told about the installation of sound walls, which spread noises of domestic violence in stores (in Italy) but also the creation of curtains that purify the air in your home, in inspired by photosynthesis. 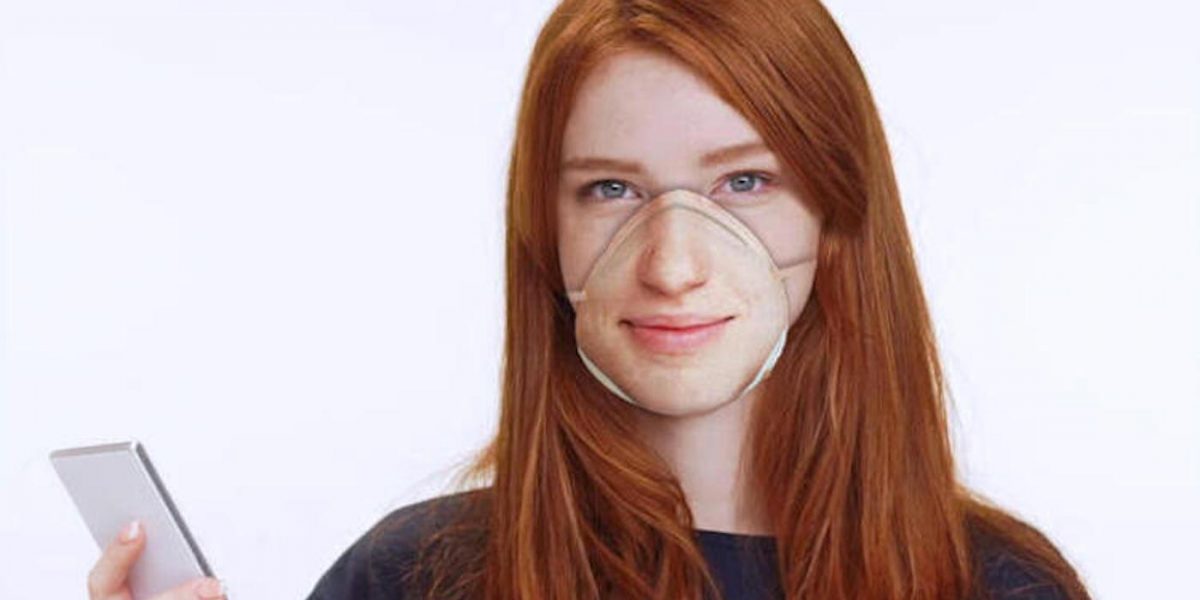 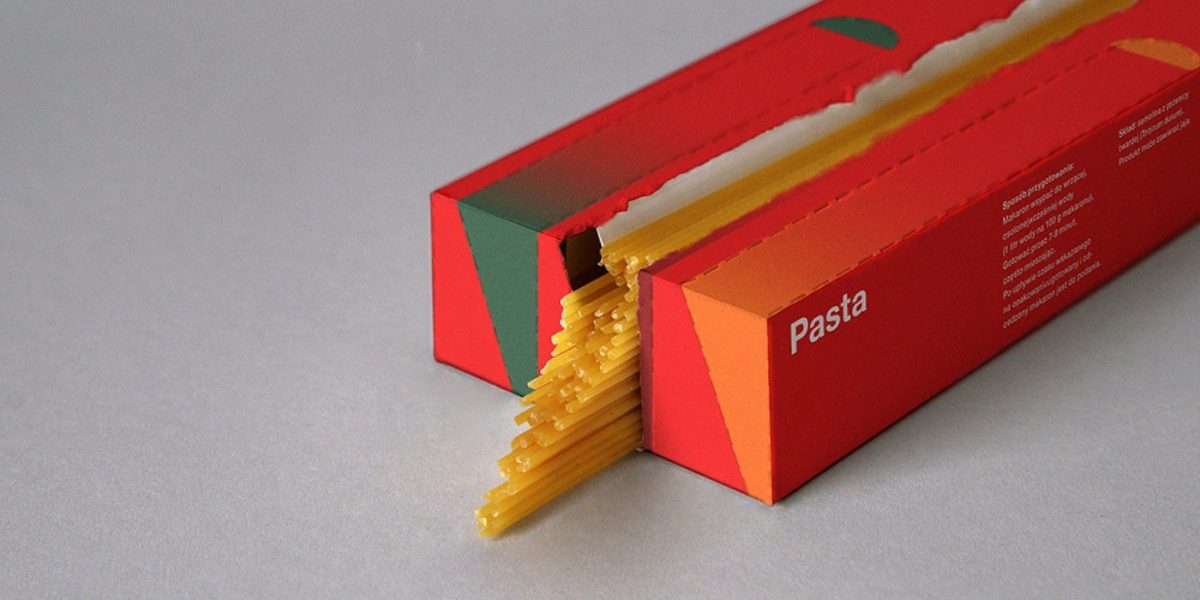 This packaging allows you to dose spaghetti 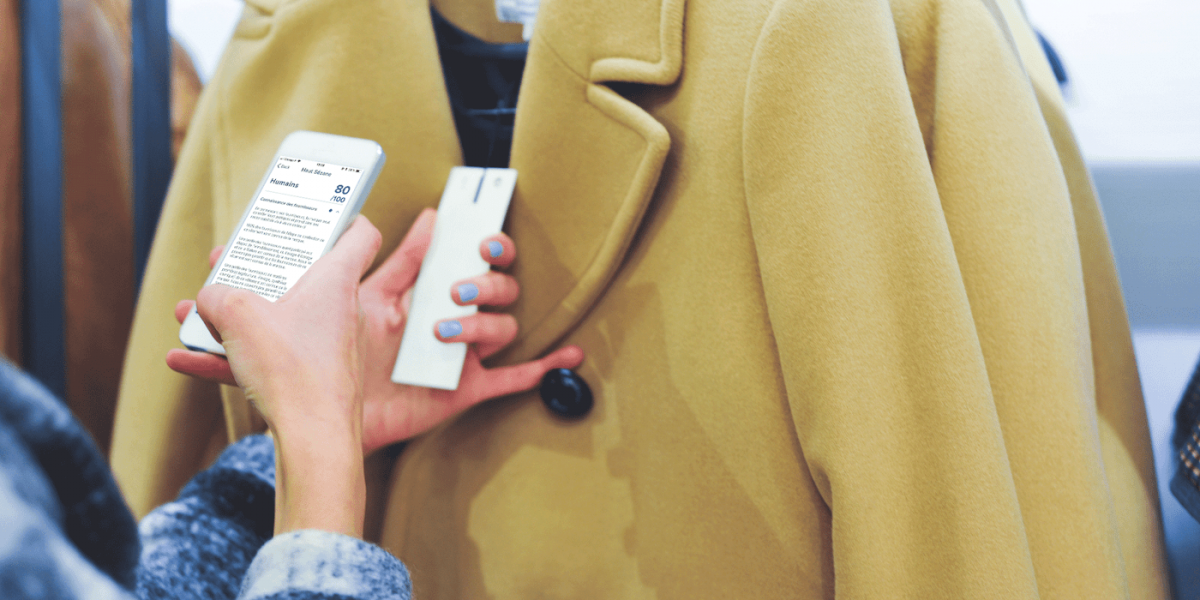